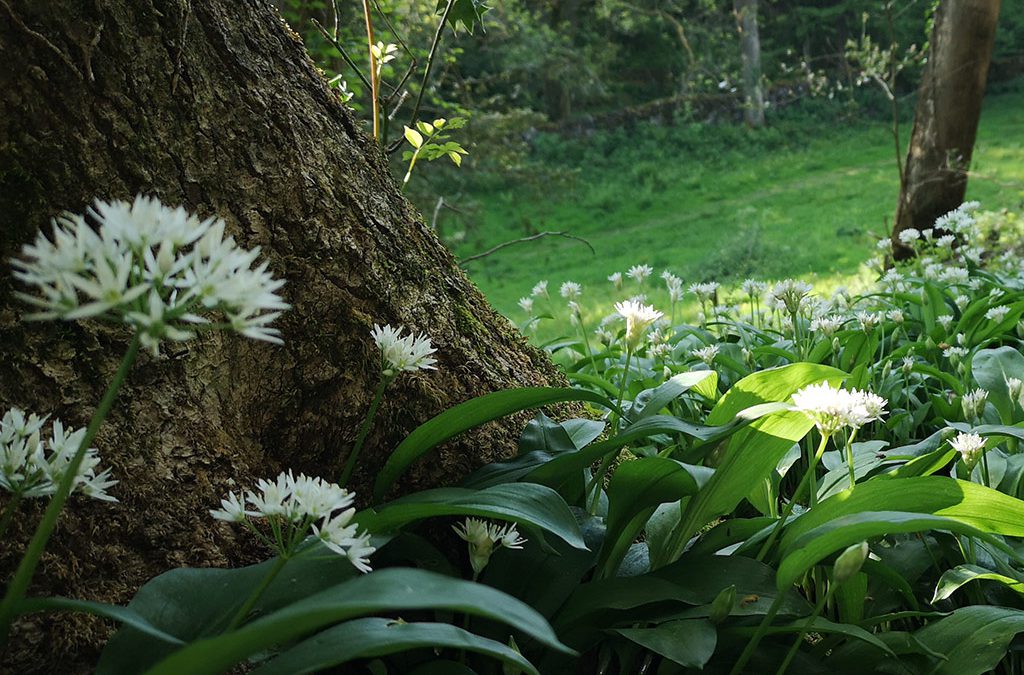 A full days walk with a free pint in the Woolpack Inn for completion in less than 9 hours.

Start from the Woolpack Inn and head North East to Stony Tarn slowly gaining the feeling of more and more isolation from the valley. The walking is easy but navigation not so (keep to the edge of the flat marshes) the landscape draws you into it and enshrouds the view until you stumble across Stony Tarn, hiding in a westerly bowl. After topping up the water bottles pass the tarn on the North West side and continue in a more northerly direction to attack the steep blunt nose of Slight Side. Deep to the higher ground above the plateau of the Cow Cove tributaries and don’t expect to see Cat Cove Tarn, it doesn’t really exist any more due to extensive vegetation now creeping towards its centre.   Time for a quick break after climbing Slight Side and a first real chance to observe Wasdale, Eskdale and the beauty and uniformity of the upper Esk landscape.

Continue more steadily to the summit of Scafell, each step revealing the beauty of what lies below. To the southeast is Mitredale, a little visited valley with Burnmoor Tarn at its head. To the east the whole of the Woolpack Walk can be seen threading its high route over the summit and to the spines of the Crinkle Crags before its descent to the lower confines of Hardknott and on!

A decision has to be made on Scafell, Broad Strand is not recommended without a rope and knowledge of how to use it correctly (hire a guide), still challenging and thought provoking is Lords Rake to the west. The easier and more direct route from the summit is descent via Foxes Tarn (a useful watering spot on a summers day). From whichever descent is used, gain Mickledore, location of a Mountain Rescue Wooden Box. Now the ascent can begin on England’s highest summit, Scafell Pike (977m). Keep zigzagging up through the rocks until on the summit. From here in the West is Wasdale, with Isle of Man is in the distance. North West reveals the Solway and Galloway peninsular of Scotland, North is Skiddaw, and North East Helvellyn. Windermere can be seen snaking along its length in the West and South East shows the Old Man of Coniston.

Once you have appreciated this 360 degrees panorama to the fullest, descend steep scree to Broad Crag Col. From here Broad Crag itself is only a couple of contours away and only in a slight deviation off the path. Rejoin the good flat path to arrive at Esk Hause, one of the Lake Districts best known cross roads between Eskdale, Langdale, Borrowdale and Wasdale, also the home of some bad navigation errors in bad weather.

Scramble South East to the standing boulders atop Esk Pike and down to Ore Gap, easily recognised by the colour of the earth and the rocks surrounding it. Bow Fell is an easy walk from here except for the scramble up the last 20-30 metres to the real summit with plentiful large boulders to provide shelter from any wind direction. The summit commands superb views down to Langdale and onto the Langdale Pikes and the view to the West brings a smile as you can virtually see the entire route done so far.

Care must be taken in descending to Three Tarns. Do not head South too soon, as the Bowfell Links gullies are difficult, loose and steep. The correct descent is well cairned, but even this is steep and loose in places.

The ascent of Crinkle Crags meanders across, many different paths, no one any better than the others. Can you spot the Woolpack from here?

There is a bad step at the Southern end of the main summit, but it is not severe and can be avoided easily to either side, or by scrambling underneath (without a rucsac). The step itself involves a 3 metre vertical wall with a jammed boulder at its top (it is descended from the North). You can leave the ridge after several hundred metres and head for Stonesty Pike or Adam-a-Cove. From here, traverse down carefully through rough fell and broken scree to arrive at the head of Mosedale. Major summits are now over and Hardknott is a pleasant amble on firm ground. The route passes near to Eskdale Needle, an impressive tooth of rock sticking up from the fell.

Weave your way from the summit of Hardknott steeply down to the crest of the famous pass and then more gently on and up Harter Fell, whose summit never seems to arrive, each false summit revealing another, until eventually you are stood on the top and have a chance to survey the whole of your walk now that there is only descent left to go. From Harter Fell, the highest point in the valley, a straight line can be seen down the River Esk to the sea at Ravenglass. In the South, the Duddon Valley does the same.

A sumptuous feast at the Woolpack Inn should now be beckoning. Head West and then descend the old miners track to Penny Hill Farm before walking along the flat valley floor to cross Doctor Bridge and then return to the Woolpack Inn for much needed refreshment.